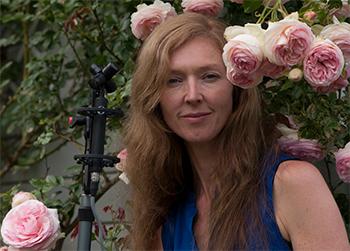 I compose acousmatic music, electroacoustic music for live soloists and ensembles, and sound-art installations. I have also created music for theatre and dance, large-scale outdoor media productions, background sound environments for exhibitions and incidental music for games and jingles. Many creations have involved exciting collaborations with musicians and visual artists, as well as architects and scientists.

I am inspired by acousmatic sound and the aural images it can evoke, particularly in terms of the evocative implications of space and the projection of 3-D sound-fields. Over the past 20 years I have become a specialist in the creative application of very high-order ambisonics and precision spatio-musical forms.

Even when composing for acoustic musicians, digital technologies are my core tools.

I also perform electroacoustic concerts; playing my own works as well as interpreting the spatial performance of other notable composers. Follow the concert listing for more information.

CDs and Books by this Artist:
Kraftfelt